Today I put my Asus Flip into Developer Mode so I could run full Linux apps alongside ChromeOS. This is good if you want to play, but I’d be hard pressed to recommend this configuration for schools. Once the device is in Developer Mode all of the protections offered by ChromeOS are gone, including the ability to lock the device in case it was stolen.

I followed the Crouton directions after putting my Flip into Developer mode, and after what seemed to be a long, long time, the crouton finished. I installed it on my SD card, so if I need to wipe out my Chromebook, I don’t lose anything in my Linux install. 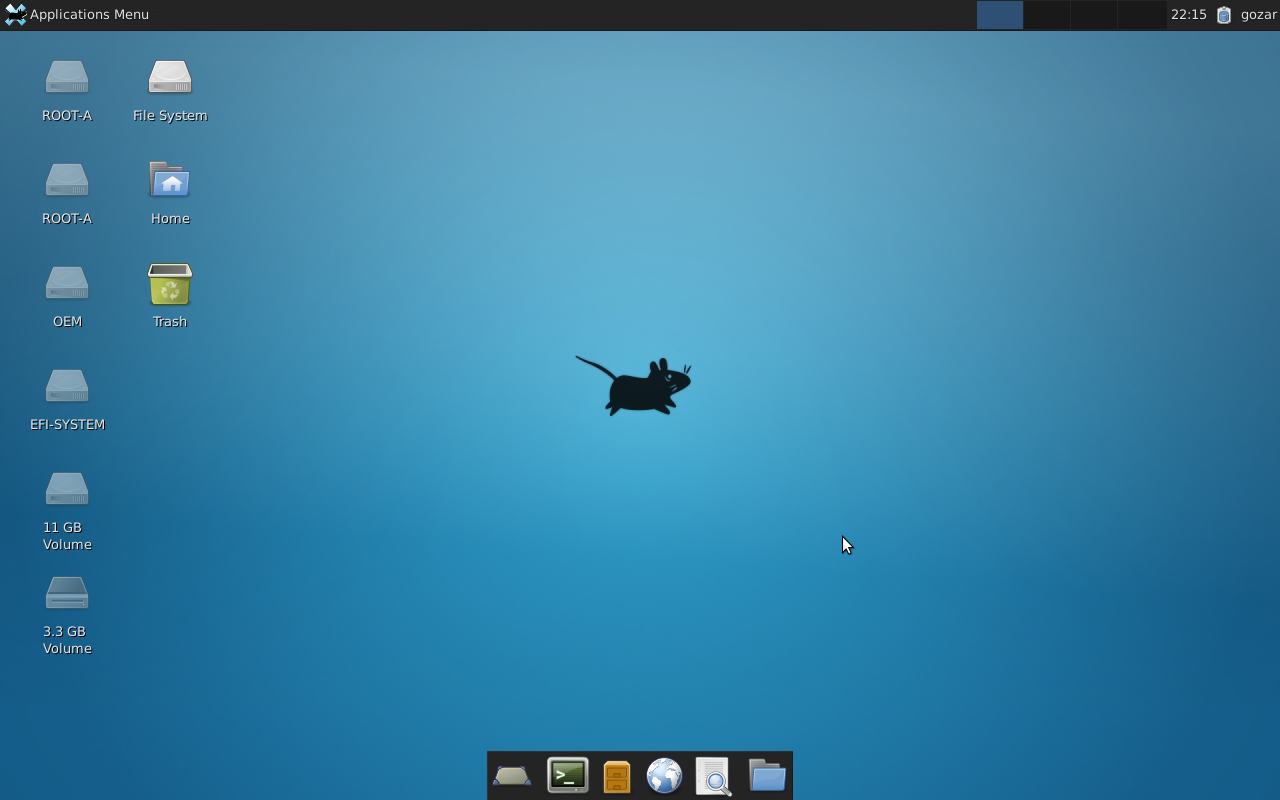 I’ve only played around with it a little bit, but and my first test was running Warcraft II in Dosbox. Under ChomeOS, the Dosbox app for Chrome was too slow, but under Linux it is very useable. 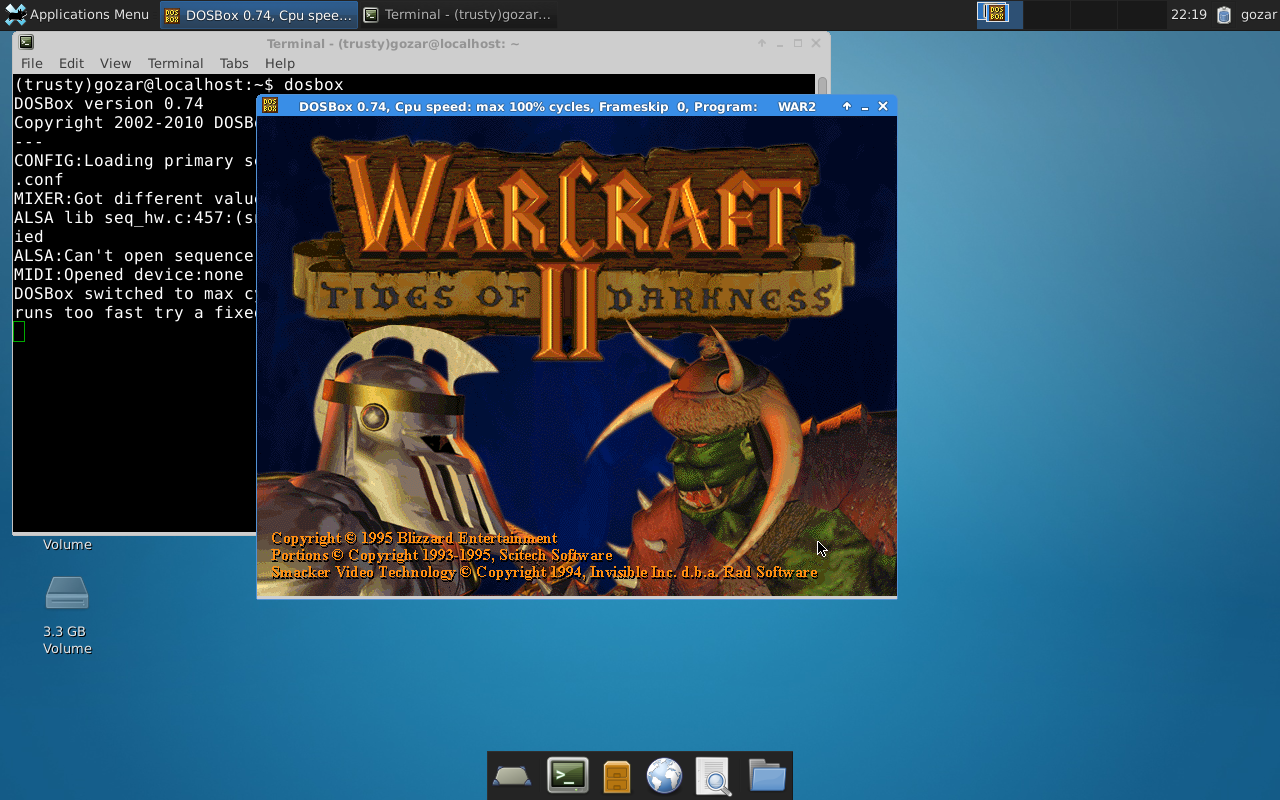 Dosbox runs very well, even though the Flip isn’t an Intel processor. Well, at least it runs Warcraft II.