For young brains, screen time is the best of times and the worst of times 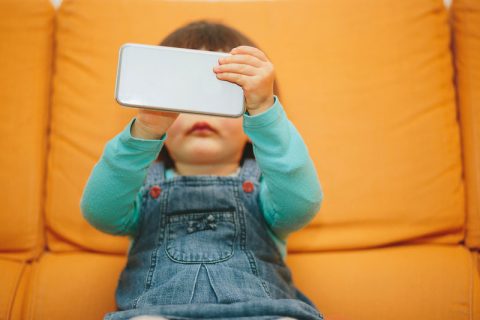 There’s new evidence that excessive screen time early in life can change the circuits in a growing brain.

Scientists disagree, though, about whether those changes are helpful, or just cause problems. Both views emerged during the Society for Neuroscience meeting in San Diego this week.

More screen time wires a brain to deal with overstimulation better. When that happens, will the schools be able to adapt? There is anecdotal evidence now that teachers are having problems providing enough stimulation in the classroom to keep the students involved, and now these teachers have some evidence to back up why it is happening. The article reminds me of another article, Why You Need Boredom, Distraction, and Procrastination in Your Life. Can children raised with a lot of screen time deal with boredom effectively?