Linux is coming to Chromebooks!

A ton of announcements came out of the Google I/O 2018 keynote yesterday, but the most exciting is that Linux is coming to Chromebooks! 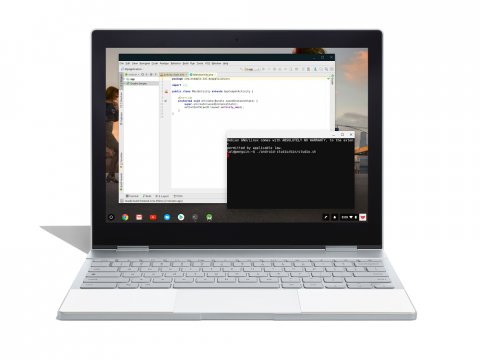 I mentioned two years ago what a game changer Android apps will be for Chromebooks, and this is even bigger! Students will be able to edit videos, create and modify graphics with Gimp & Inkscape, or use Audacity on their Chromebooks.

Over in the Crostini subreddit users have been playing around with Linux for awhile, and here’s a demonstration of Inkscape running on a Pixelbook.

Unfortunately, support for Linux apps will be limited to the $999 Pixelbook for now.