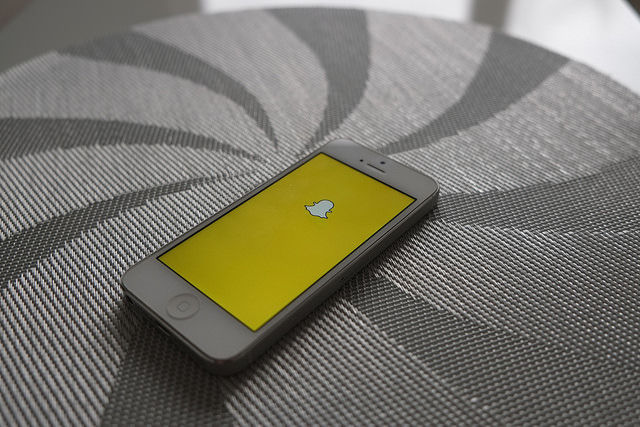 Another case of students not realizing there are consequences to their actions. Be warned, language used in the article is quite crude.