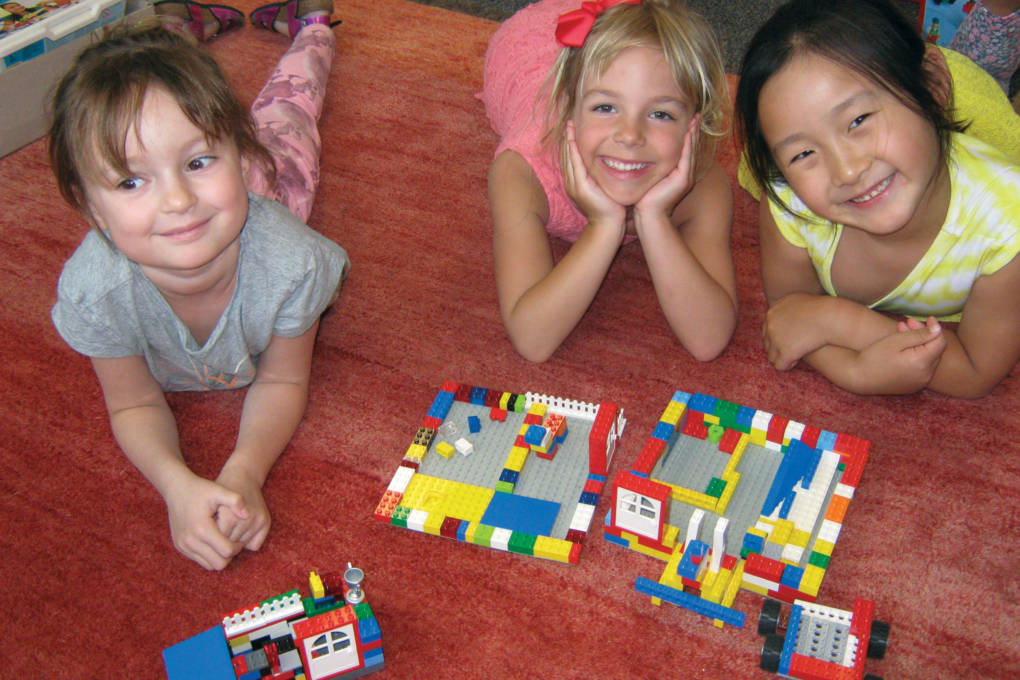 To be effective tinkerers, students need to achieve a state of mind in which they are primed to play and make joyful discoveries.

Young kids who are playing don’t worry about making mistakes. They’re just playing, and the idea that they could make a mistake—that there’s a wrong way to play—doesn’t enter into their consciousness. It’s this freedom that enables the creation of elaborate pretend games and castles built from playground bits. Replicating a sense of play in the classroom is vital to creating a t

I remember my first Lego set. It was Christmas, in the late 70s, and I received the 371-3 Sea Plane.

I had no idea what Lego bricks were, but I was hooked after putting the set together. In our house, the motto was you built the set once, and then you built anything you could imagine. It started me down the path of making, before making was even a thing.