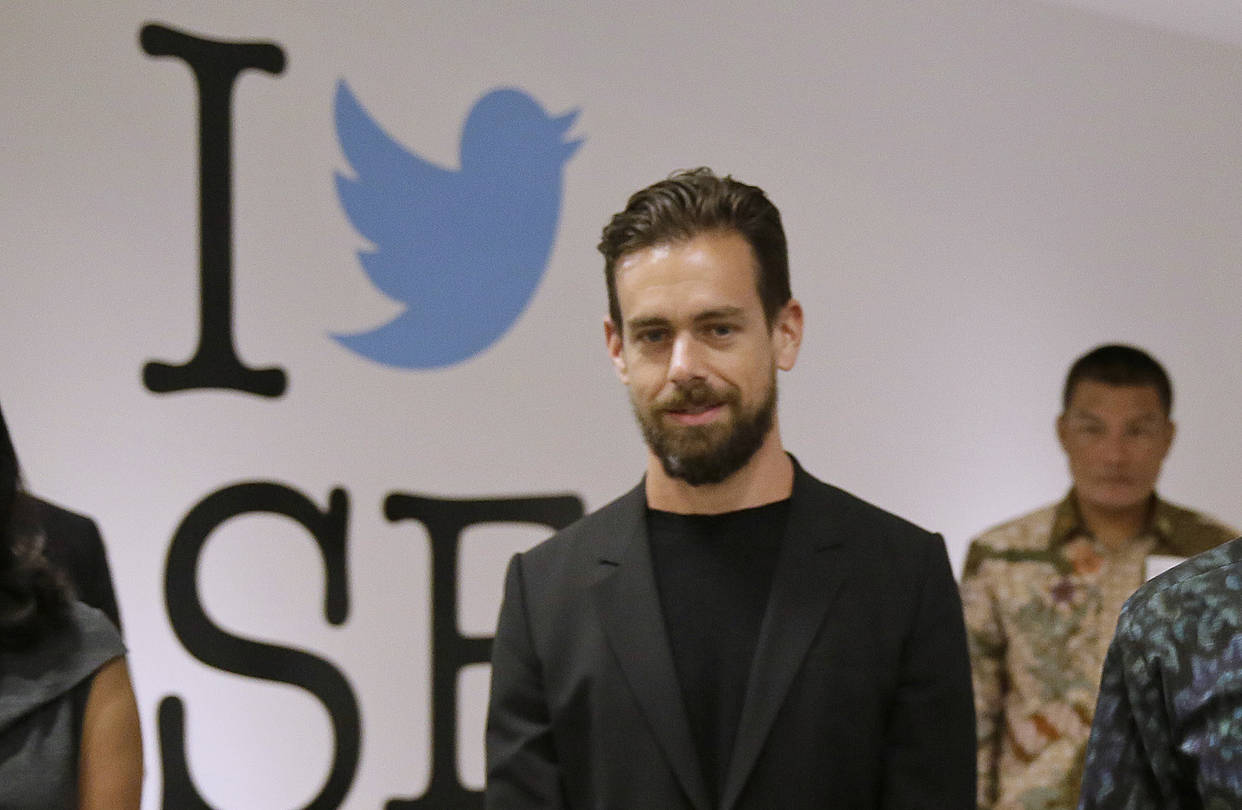 Twitter, in the midst of an identity crisis, turned outward to its millions of users for ideas Thursday, with CEO Jack Dorsey tweeting with them for six hours about what they hope to see from the social-media service.

Source: Twitter Seeks a Little Help From Its Users – WSJ

Abuse: obviously a ton of work ahead but biggest ask was for greater transparency around our actions (or inaction) and faster shipping

Edit: clearest ask was to provide a quick way to fix errors. Anything beyond requires showing edit history given tweets are public record

Topics: lots here but simply being able to follow topics was strongest request. Being more topic/interest-focused (v account) opens up a lot

Conversations: this is a big part of the magic of Twitter and currently really difficult to follow & manage. We'll work to make this easier

For teachers, topics and conversations could make Twitter even better for Twitter Chats, but the one feature that wasn’t discussed was third party clients.

When Twitter launched, one feature that helped drive the growth of Twitter was the ability for third parties to create their own clients. Out of the rush of third party clients came experimentations of user-interface design. The pull-to-refresh gesture came from Tweetie, a third-party client for Twitter. A gesture every smart phone user uses daily came about because of third-party clients for Twitter.

The party for third party clients came to a halt in 2012, when Twitter decided to severely limit how many users a third-party client can have. Fortunately, my favorite client, Tweetbot, was grandfathered in, but other clients weren’t so lucky. Tweetbot handles Twitter lists better than any other client, including the official Twitter client. If I lose access to Tweetbot on my phone, it would severely hamper my ability to use Twitter.

These limits will also affect services such as Participate Learning’s Twitter Chat client. As soon as they hit 100,000 users, they will no longer be able to offer the chat to new users.

So, Mr. Dorsey, open up the API for third-party clients again!