Microsoft is experimenting with Windows 10 Cloud 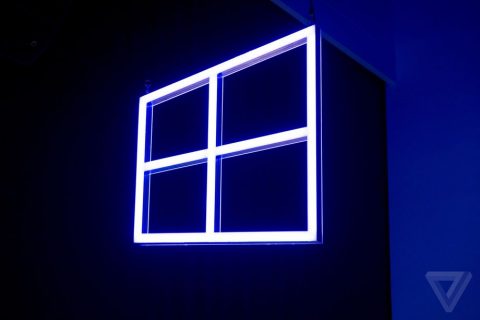 Microsoft has been trying to keep PC makers away from Chrome OS for years, and consumers far away from Apple’s iPad alternative. While Windows RT largely failed at going mainstream, and Windows 8.1 with Bing was never widely used, the software giant is experimenting with another low-cost version of its popular Windows operating system: Windows 10 Cloud.

References to the new variant have started appearing in recent Windows 10 test builds, and ZDNet’s Mary Jo Foley reports that Windows 10 Cloud will be another simplified version of Windows designed to run Microsoft’s Universal apps from the Windows Store. Such a simple version of Windows 10 is clearly designed to take on alternatives like Chrome OS, and Microsoft will be able to position it as low-cost or free to use for PC makers willing to build machines with the operating system.

It makes sense the Microsoft would be looking at something to combat ChromeOS, especially with ChromeOS getting Android apps. A re-release of Windows RT that supported Microsoft’s Windows apps would be a powerful combination, especially since Microsoft already has the full version of Office running on it.