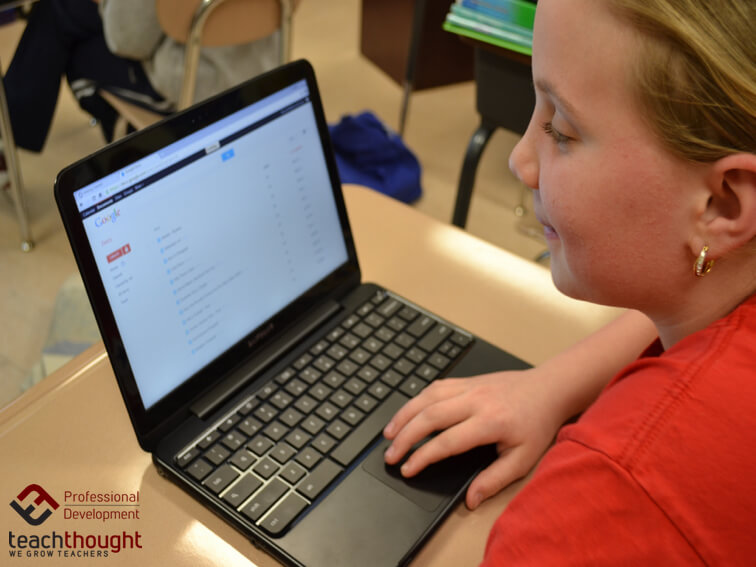 Chromebooks have become popular educational devices that are used in thousands of schools across the US and worldwide.

They offer an attractive price and can be used very effectively to target many 21st century skills such as connecting, critical thinking, and collaboration. However, one very important skill that we don’t generally associate as much with Chromebooks is creativity. True, they don’t have the same sets of media tools as most mobile devices and laptops but their web based operating system still offers many avenues for creative expression.

Source: 8 Ways To Get Creative With Chromebooks

Remember the saying about iPads, “they were created for consumption, not creation”. I hear the same thing about Chromebooks, which, like when it was said about the iPads, is untrue.