Google’s developer conference is going on this week, so that means a lot of announcements out of Google. Yesterday Google showed off Allo and Duo, an instant messaging and video chat app. Both apps require the use of your cell phone number for identification, so they will not be of much use when working with students. 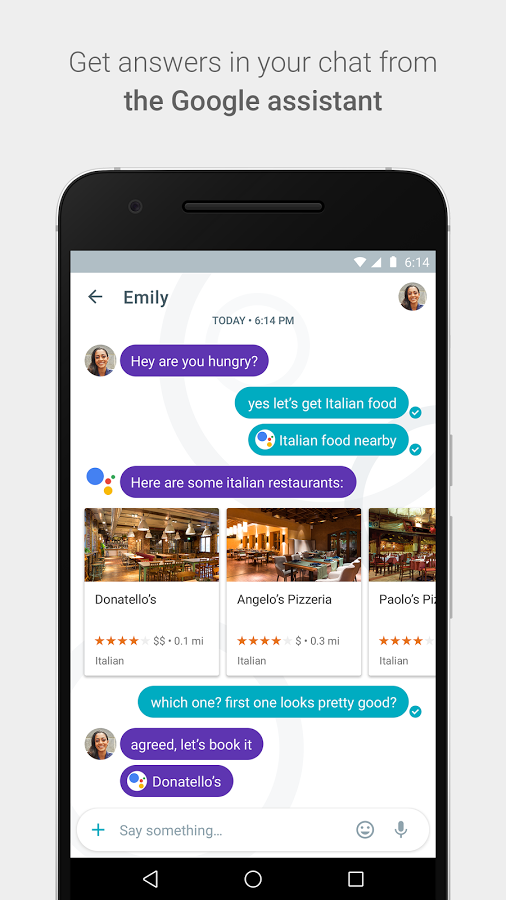 Sigh. Another instant messaging app. What Google did to make their Allo stand out was the integration of a Google assistant that you can ask questions and it will find the answer. It works from within chats, and can collaborate with others in the chats, so, for example, when trying to decide on where to eat you can ask Google for nearby restaurants and participants in the chat can see the results and discuss.

The other stand out feature is smart replies. Apple has this in iMessage, where it learns the type of responses you normally send to certain questions or comments. Google takes this one step further and extends it to pictures. If you receive a picture of a baby, Google will suggest replies such as Cute! or Congratulations!. 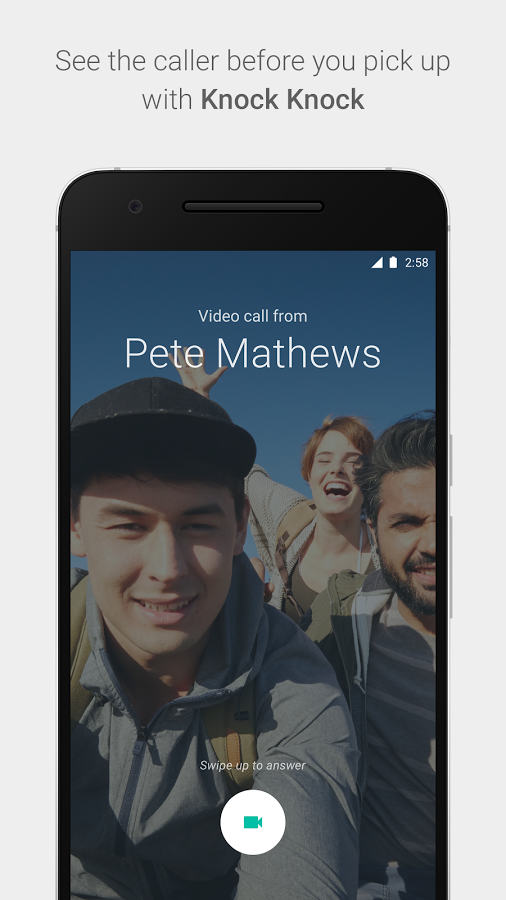 Google’s answer to Facetime is Duo. A sparse, one on one video chatting application which can quickly adapt to different network capabilities and even switch between wifi and cellular without dropping the call. The other neat feature is when you are receiving a call, you already are watching the video of the person before accepting.

Interesting choice of apps, although I feel people are already getting burned out with all of the incompatible standards. Apple had a chance to own the market when they released iMessage and hinted at it being cross platform, but that hasn’t come to pass. And then Google’s own chat product used to be based on an open standard, XMPP (previously called Jabber), but is slowly moving away from this standard. As for school use, Allo would be useful to students by being able to use the Google assistant, but because it relies on cell numbers I don’t see it being useful for teacher to student communications.

I’ve switched to Telegram messenger for most of my textual communications. While the server side is closed, the client side is open and there are clients for a lot of systems. It has a ton of cool features, and I’m currently working on a blog post about it.