How Classroom Culture Opens Up When Students Can ‘Patent’ Ideas 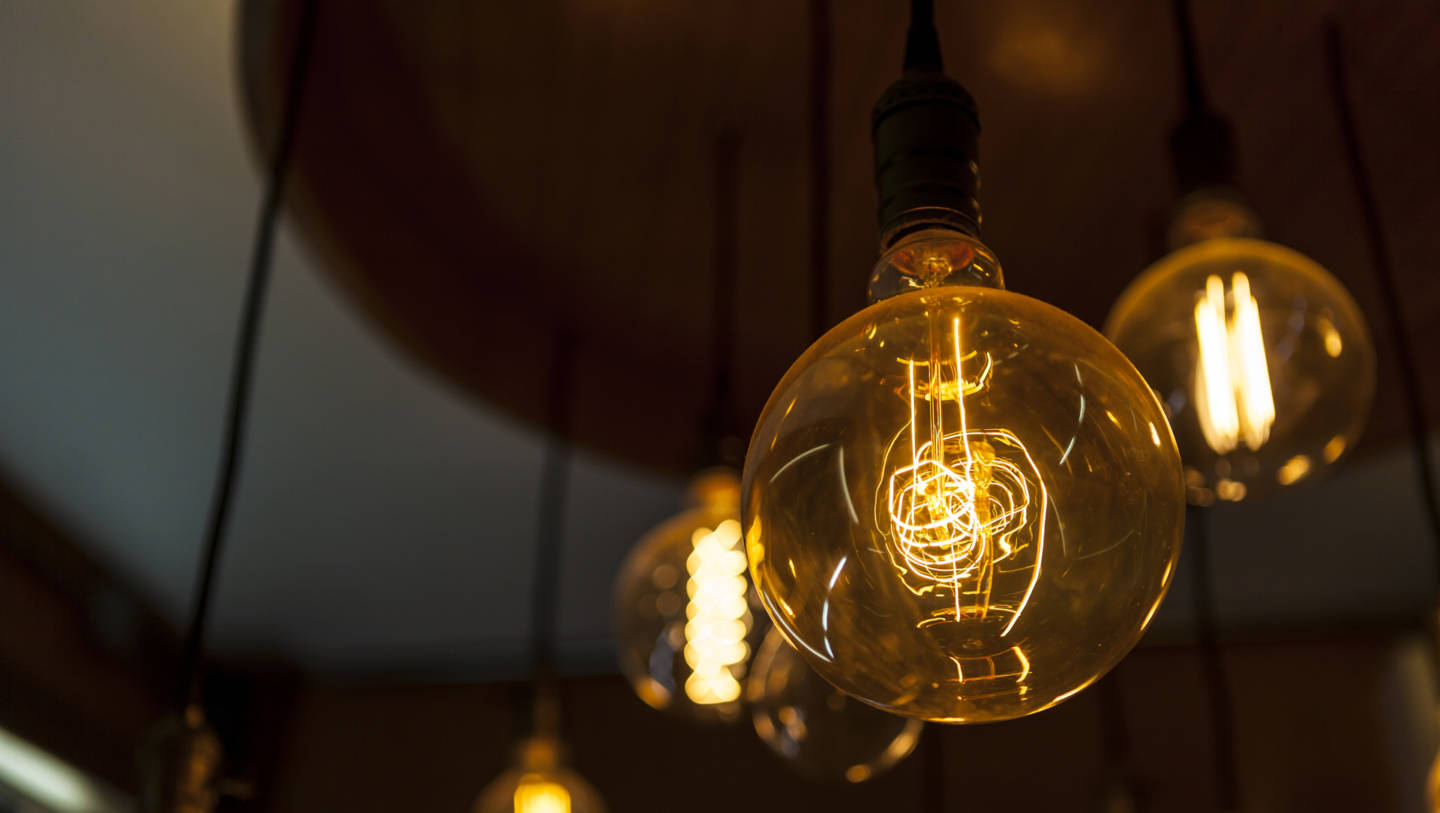 Building a catapult that can hit a target at one, three and five meters is a core project of Ben Smith’s engineering class. When the project is assigned, groups get to work inventing a mechanism that will meet the objectives, often coming up with ingenious ideas. But when Smith noticed his students were increasingly asking to work in the hall, he realized they were trying to protect their ideas. If one person solved a tricky issue, other students would just copy her. So Smith decided to introduce a patent system in his classroom.

Source: How Classroom Culture Opens Up When Students Can ‘Patent’ Ideas

I’m torn with the idea of allowing students to patent their ideas in the classroom. For one, it opens up an anti-collaborative atmosphere, where students are taught to “sell” their ideas, not just share. On the other hand, it does give real world experience into how things are made and sold. What do you think?