The truth of creativity 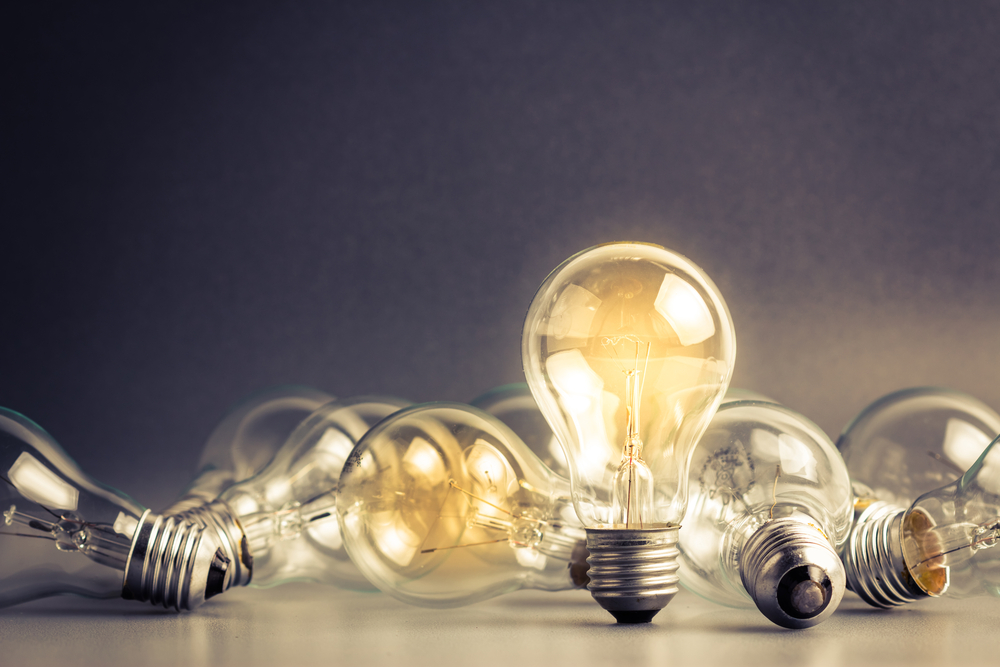 Humanity has revered creativity throughout time, from the ancient Greeks to modern-day painters, poets, and web designers. It’s one of those ineffable things that’s extremely hard to define but you absolutely know it when you see it. It’s also the driving force for so many of us, to the point where we’ve created an entire …

Source: 11 Brutal Truths About Creativity That No One Wants to Talk About

I strongly disagree with the first item, Your ideas are not original. To think that there are no more original ideas left is missing the big picture. There is an unlimited number of original ideas out there, don’t believe that all of the easy ones have been used. Case in point, Loren Brichter’s pull-to-refresh gesture for touch screen devices. After Apple spent millions designing the touch user interface for the iPhone, and patenting as many ideas as possible, here comes a scrappy developer who created a new, original, gesture to solve the problem of updating information on the screen.

“There is no such thing as a new idea. It is impossible. We simply take a lot of old ideas and put them into a sort of mental kaleidoscope.” – Mark Twain 1907

The process Mark Twain talks about only gets you so far, and if you are just recycling ideas, that’s just another way of experiencing stagnation. Original ideas are what pushes us forward.