Should cursive still be taught? 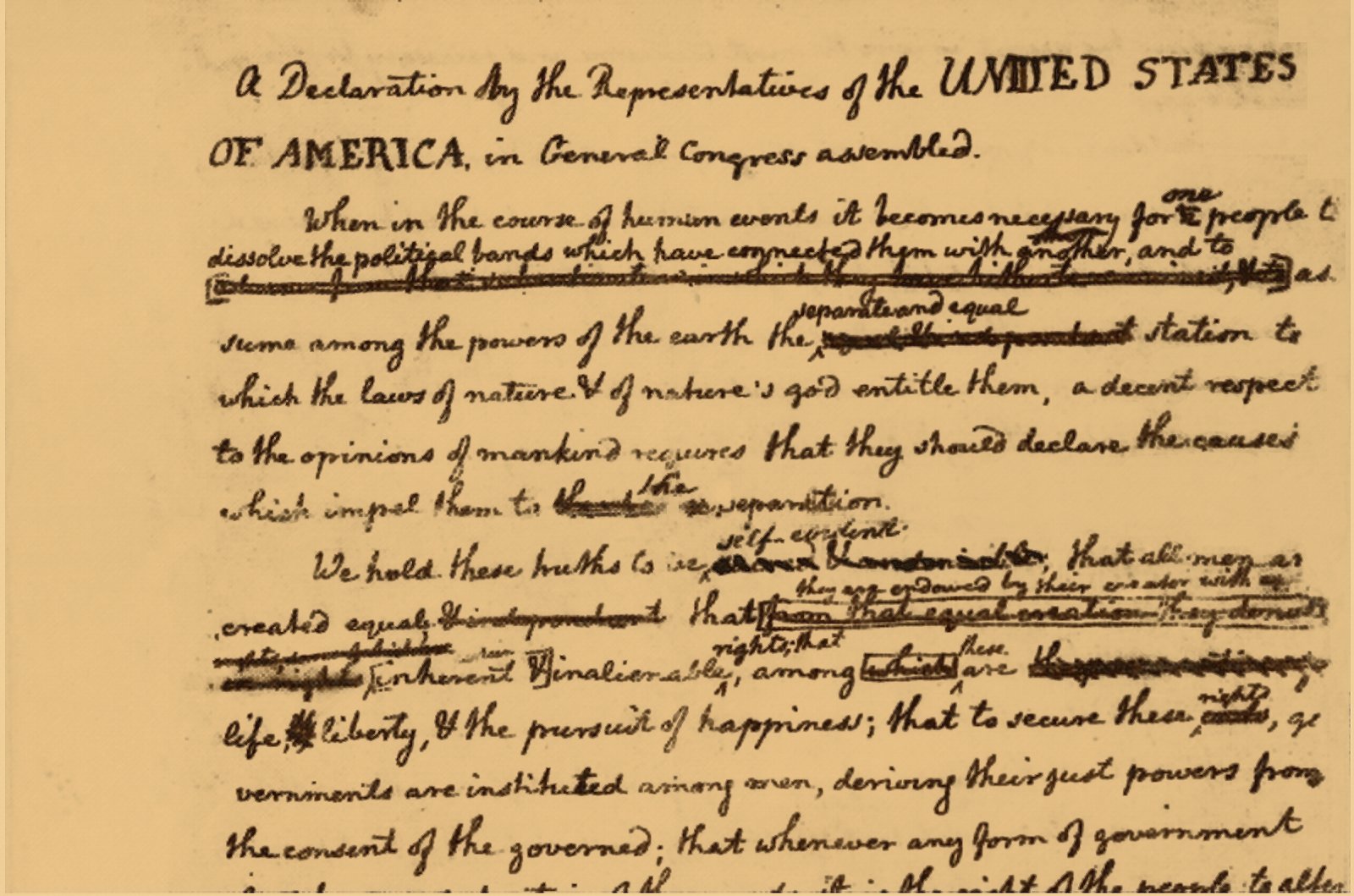 Should cursive writing still be taught in our schools? The old debate is back with a vengeance as schools shift resources from the intricate, painstakingly rendered script to keyboard skills.

The Common Core State Standards, adopted by 42 states and the District of Columbia, call for handwriting instruction in kindergarten and first grade only, and teaching in keyboard skills after that. The standards don’t mention cursive. But 14 states require cursive instruction, and the skill inspires fierce loyalty, with some going so far as to argue that the founding fathers would disapprove of our abandonment of the script—students must learn cursive in order to decipher the intent of the original Constitution, for example—and others suggesting that our very identities are compromised when we can’t create identifiable signatures.

As Alabama state Rep. Dickie Drake, who sponsored a 2016 bill requiring cursive instruction in schools, put it, “I think your cursive writing identifies you as much as your physical features do.”

Source: What We Lose With the Decline of Cursive | Edutopia

The discussion about cursive and its use to read the original Declaration of Independence reminds me of the book Timeline, written by Michael Crichton. In the book, scientists travel to 14th century France, and have to learn how English is spoken since it is quite different then contemporary English. Does this mean that students should be taught 18th century English so they can understand the writings of early America? What about a great pet peeve of mine, the use of “wherefore art thou Romeo”? Wherefore is not a different way of saying “where”. It means “why”. Juliet is lamenting Romeo’s heritage, why are you named Montague?

Should students be able to read and write in cursive? I’m not totally sold one way or the other. What about their children? Probably not.