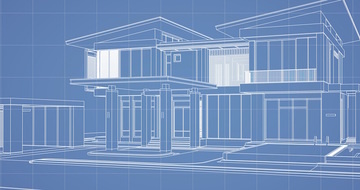 In Paul Tough’s new book, he writes that the people who are best at engendering “noncognitive”—or character—abilities like grit in students hardly ever mention these skills in the classroom. It’s an observation that has won attention and admirers such as New York Times columnist David Brooks.

But what has been left unsaid is how our current system of education works systematically against instilling these skills in students, and how we could naturally embed the development of grit in students—in a way that doesn’t talk explicitly about grit—by moving to a competency-based learning system.