Google is shutting down Spaces 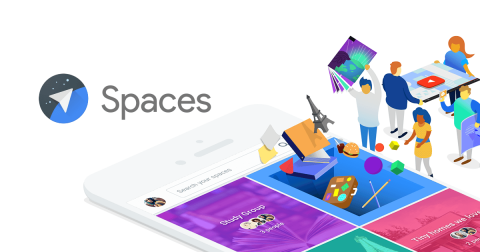 Google catches a lot of flak for having too many messaging apps, but there’s another messaging-style app that you almost surely forgot about. It is called Spaces and it’s shutting down on April 17th. Google’s traditional Spring cleaning is starting early — and with it maybe the company is showing it can be a little more focused on its messaging strategy.

Spaces was an attempt to help small groups of people organize conversations around specific topics. It wasn’t so much a texting app as a small group forum app. You could set a topic, invite friends or coworkers, and then discuss. The key feature was its ability to automatically pull in Google searches, images, YouTube videos, and so on.

Source: Google is shutting down Spaces, its experimental group messaging app – The Verge

Spaces didn’t even last a year. That’s too bad, it was kinda of cool. But, there are tons of ways to do what Spaces did, so it’s not that big of loss.