Finally, the Chrome Dino Game will sync your high score!

Finally, the Chrome Dino Game will sync your high score! 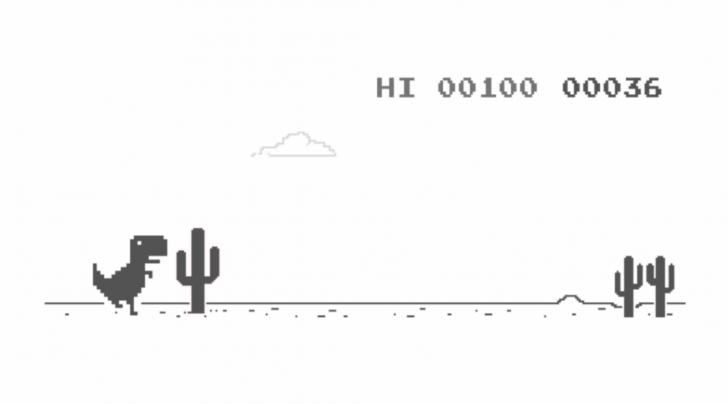 Source: Show off your Chrome dino-game skills with the arrival of cross-device high score sync

The bane of classrooms everywhere, the Chrome Dino Game, has a new feature in an upcoming version of Google’s Chrome browser. When Chrome is offline, there is an easter egg in the form of an endless runner game featuring a T-rex. In the past, your score was only local, but now, when the network connection returns, your high score will be synced and saved.

But, don’t despair. If you still want to play the T-rex game, the game has been ripped and placed online. Without the sync though.