Create your own Meme image (and more) with Kapwing 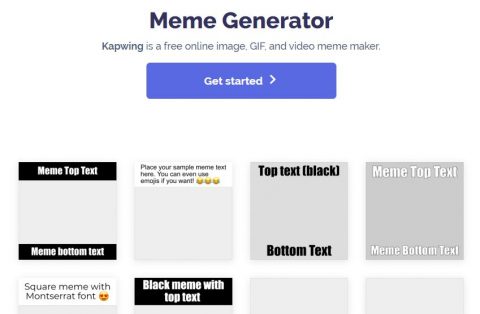 Who doesn’t like memes? They’re probably second on the list of things shared, right behind emojis. Here is a pretty nice meme generator, along with a ton of other tools.

I originally stumbled upon the site as an app to generate memes, and then I found out Kapwing does way more than just memes! The free account has a limit of how long projects can be stored, but other than that, it’s a pretty nice set of tools.

The site also has a section for sample lesson plans using their tools.