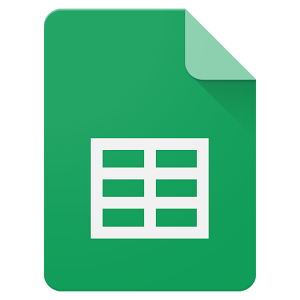 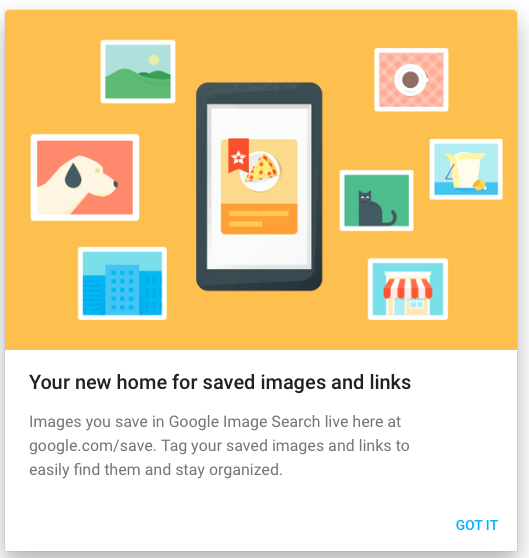 Google Saves Oh, Google, there you go again. Sometime since this morning, when I searched Google Images for my blog post, and later in the day (now), when I did it again, I saw two buttons that were not there before… What a great feature to add. It looks like they have grander visions for […] 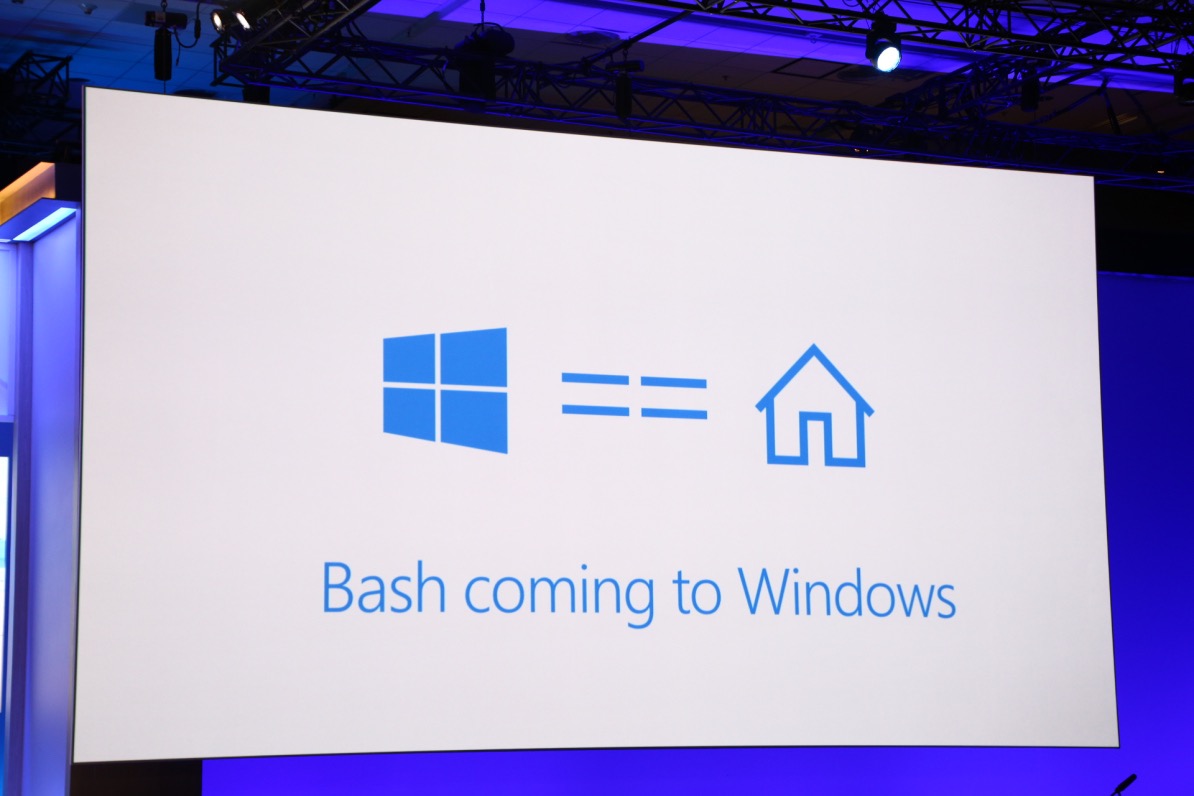 ⓔ Microsoft is bringing the Bash shell to Windows 10 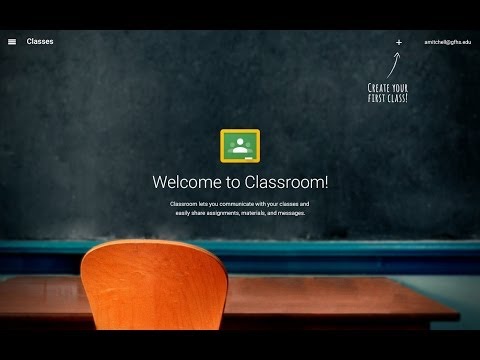 Sharing: 23 Awesome Apps that Integrate with Google Classroom (via @shakeuplearning)

How Meaningful Feedback for Teachers and Students Improves Relationships Students sit at desks, they rotate through periods and, in many ways, the school hasn’t revolutionized what it looks like to attend school. But, even within this traditional-looking environment, McComb is continually trying new things in his classroom. This year he’s challenging himself to do a […] 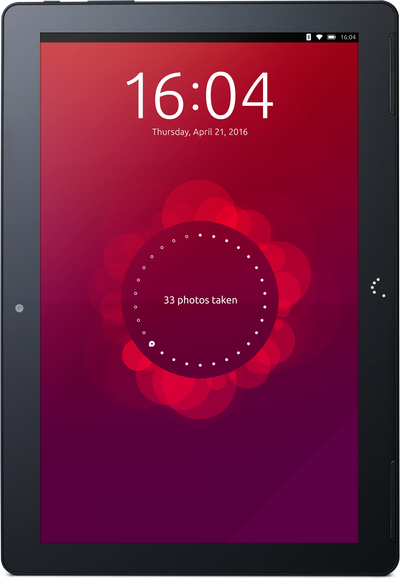 ⓔ Why I pre-ordered the first Ubuntu Tablet

Pre-orders for first Ubuntu Tablet went on sale on Monday with a shipping date of mid-April. I hesitated for maybe 10 minutes before putting in an order for the high resolution model ($340). I ran Ubuntu for about 18 months before going back to OS X, so I’m already comfortable with the operating system, but why […]

Coding Can Help With “Math War” In the article Jonathan pushes to make kids doers of math instead of just doing math. The difference focuses more on creating an open ended math environment (Seymour Papert called this Mathland) and less on drill and skill, which unfortunately, is the model our math textbooks follow. I firmly believe […]

Sharing: Having a plan B

Do Back-up Plans Lead to Failure? There is a school of thought that says having a back-up plan is acknowledging that your original plan will not not succeed. The people who hold to this school of thought also believe that it’s that apparent lack of confidence that causes the ultimate failure of the plan. Wow, […] 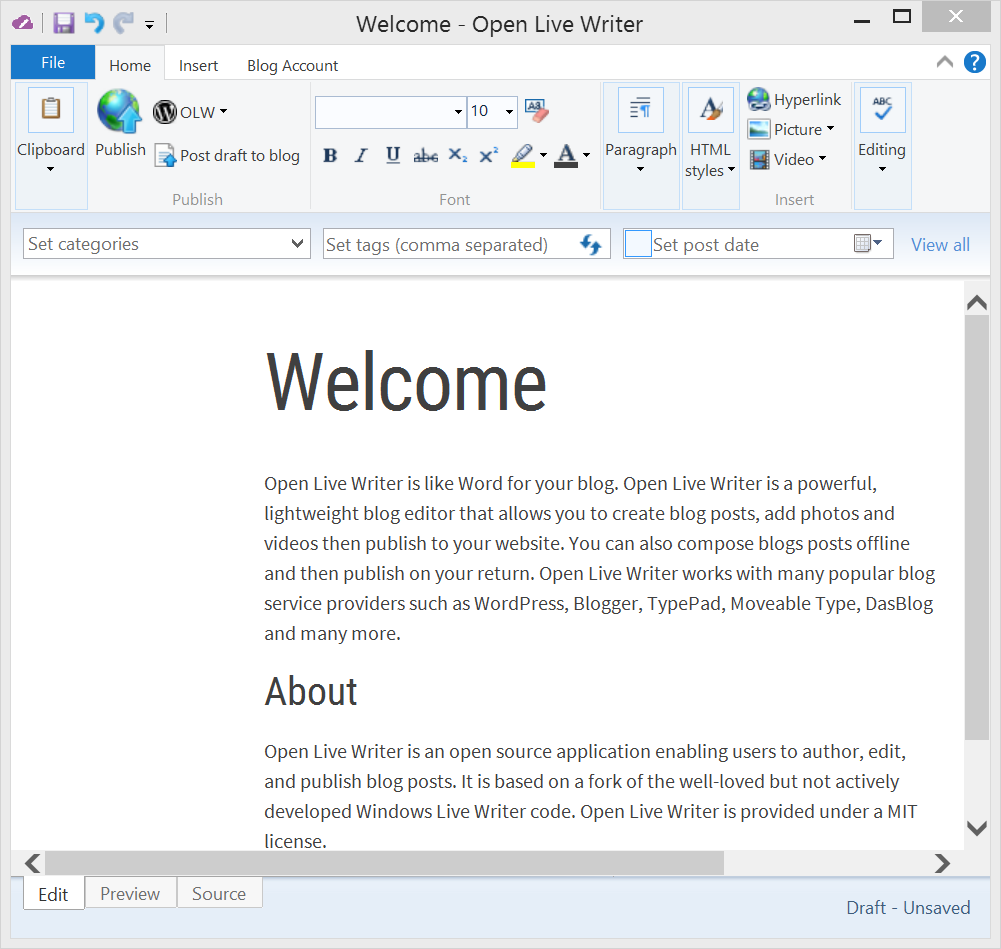 Are We Settling? During this year’s March Madness tournament, I could not help but notice an ad campaign by DirecTV called, The Settlers, which plays on the word, presenting a frontier-era family in a suburban neighborhood who stick to antiquated ways such as a horse-and-buggy, making their own clothes, faceless dolls, and…cable TV. Although I […]